Murals on the New Ave

All along the New Hampshire Avenue Corridor, bright colors and themes are springing up on blank walls and forgotten corners.  If you've wondered where they come from, read on! 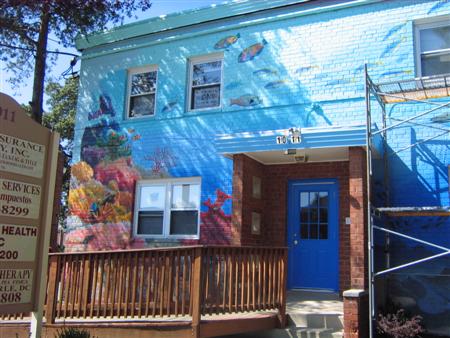 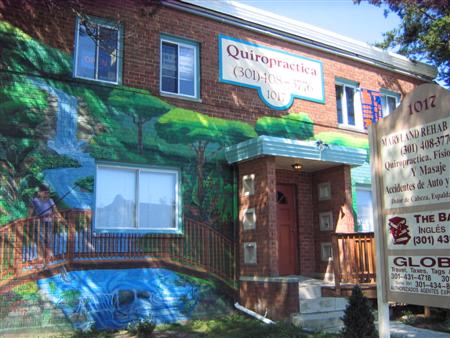 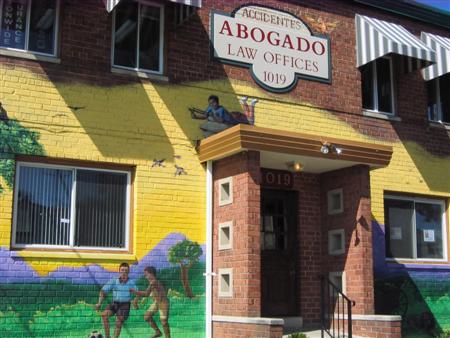 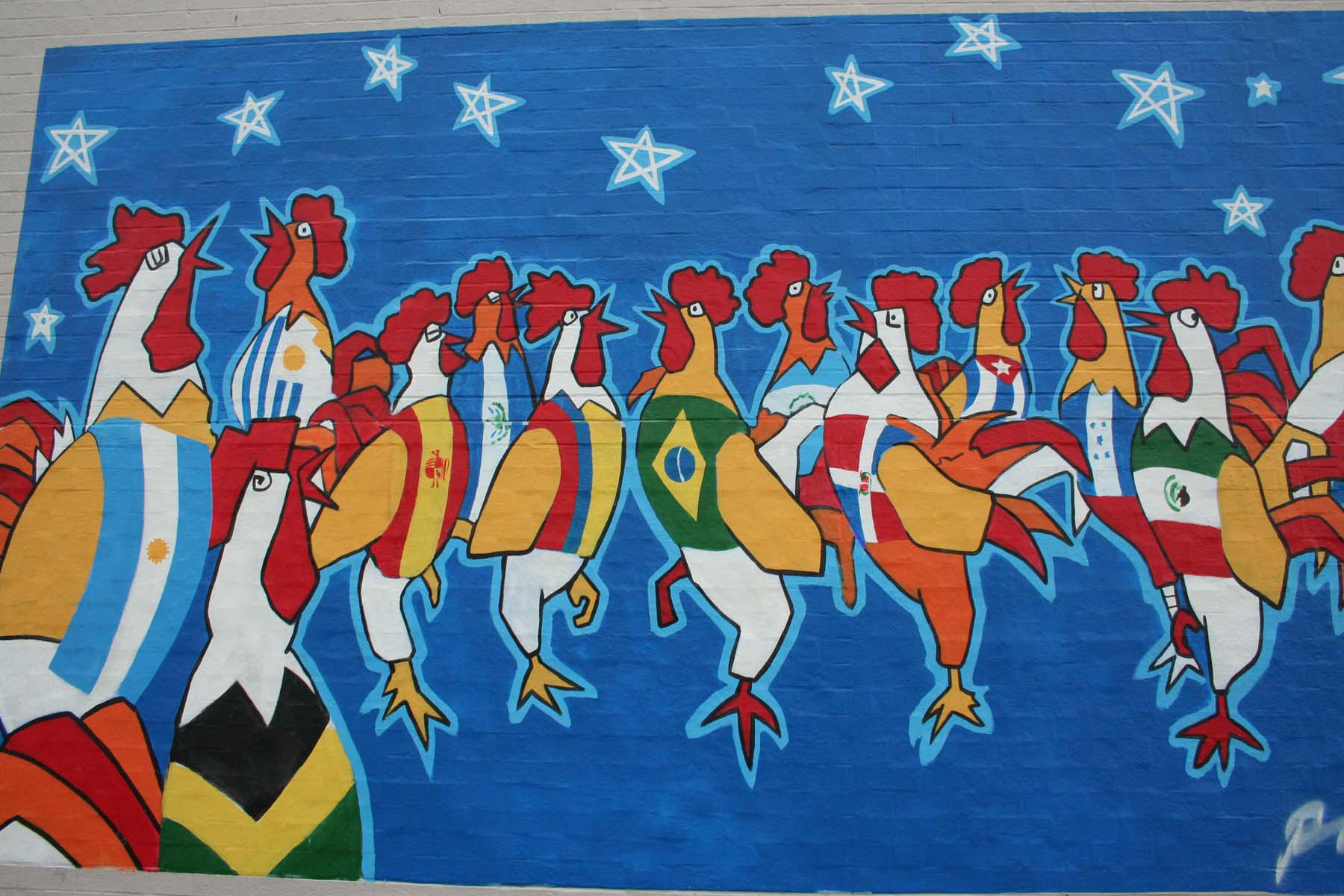 Artist statement:  My inspiration is motivated by a common folkloric character that all Latino and Hispanic American share in their culture fabric, the rooster.  It is a symbol of awakening to that common thread that embodies the pride, the energy and flamboyance of our spirited heritage.

The figurative idea of this imagery was animated by the song "Yo soy el gallo" ("I am the rooster") by Puerto Rican singer José Miguel Class, el gallito de Manatí. This song pays tribute to the idiosyncratic singing (crowing) of the rooster, in particular the line that enlivens the mural portrayal which proclaims; "yo soy el gallo...me gusta cantarle al viento y cantarle a la mañana" ( I am the rooster...I like to sing to the wind and sing to the dawn).

Not only does this mural relate to the City and New Ave logo, but yes, the passenger is wearing pink boots!